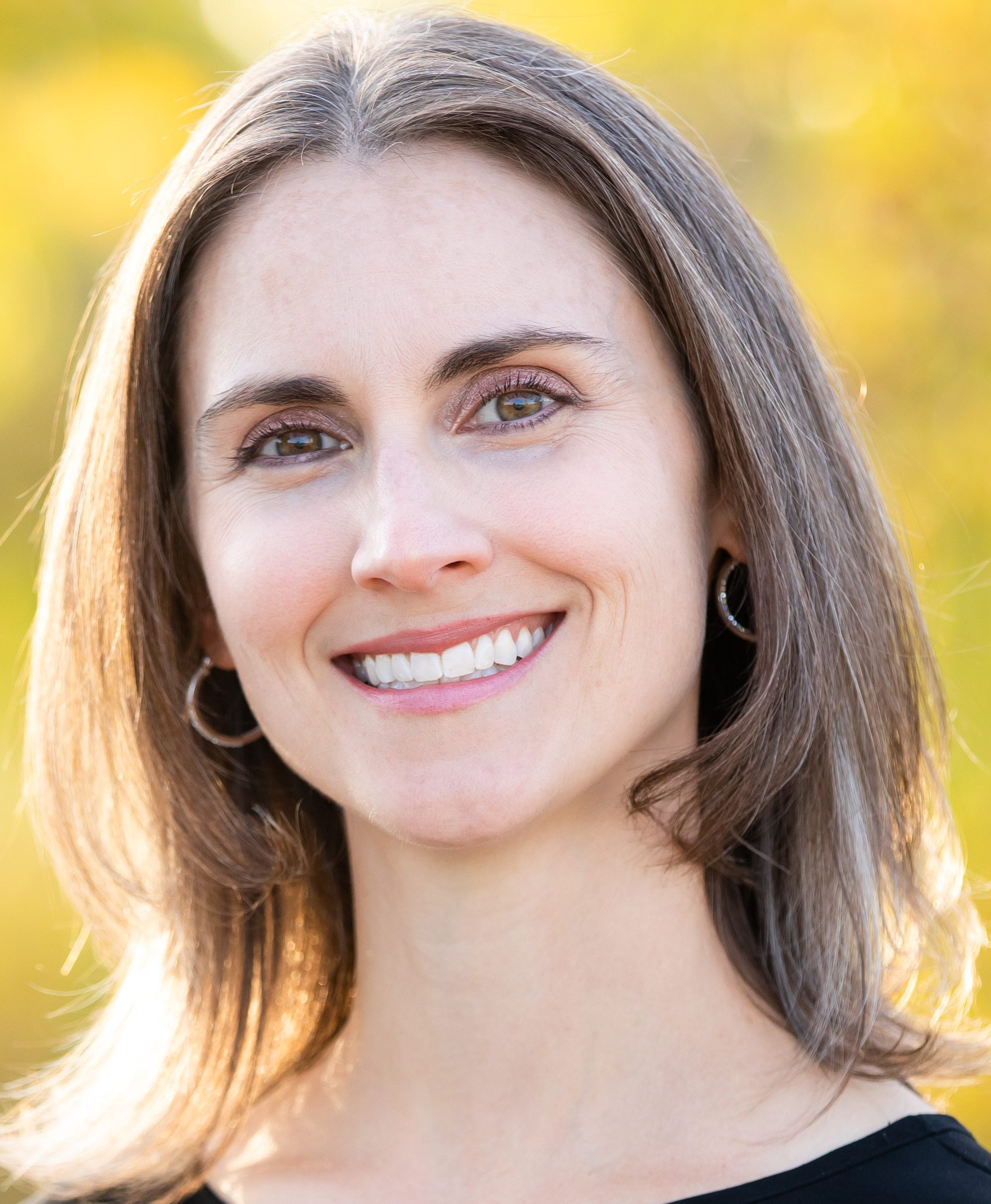 Filter new lubricants? Why do I need to do that? 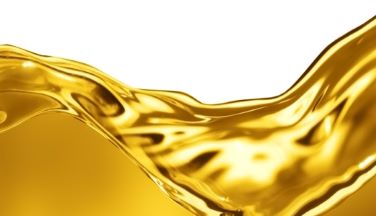 Assuming “All typical new lubricants are clean lubricants” is more than likely not true. A typical lubricant likely does not meet the desired OEM/equipment component’s cleanliness specification right from the new lubricant’s container. At best, it will be hit and miss if they do meet a cleanliness target. There are many suggestions for cleanliness levels based on system criticality, pressures and clearances. These are mostly based on the ISO cleanliness measurement standard ISO 4406:99.

This is a two or three-numbered system measuring how many and what size particles are in an oil, expressed as a code that reads like this: ISO 18/16/13. The first number refers to particles above 4 microns, the second above 6 microns and the third number to particles above 14 microns. A particle counter is used to measure the particles in a lubricant and reports it in “particles in ml of fluid.” You will then need to use an ISO particle count chart for the specific lubricant category you have to determine how many particles per ml of fluid you have in your lubricant.

The size range of particles that has been found to contribute most to equipment wear are sized between 3-50 microns. Particles smaller than 3 microns often slip through clearances without causing wear, while those larger than 50 usually can’t get into tight wear areas and often settle to the bottom of the reservoir. Lubricants have both soft and hard particles that are counted in the total particle count. However, it’s the hard particles that do damage, and what we are trying to filter out. Most soft particles are harmless and are often part of the additive package. We want them to remain in the lubricant after filtration, but make no mistake, they too can be filtered out. Then there is water. Water is a soft particle as well, but we don’t want that soft particle in the lubricant. Having trouble determining which particles we want and which ones we don’t?

Before we get into lubricant filtering issues though, we need to know something about filter ratings / criteria. Not all filters are created equal, and the tightest micron and most-efficient filter available most likely are not what you want for your filtration application. Most people also believe that oil filters will clean the lubricant to the cleanliness specification. Two problems with that thinking. First, the equipment’s oil filter is designed to keep the oil clean, not clean the oil up to the cleanliness specification. Since a lot of lubricant systems on equipment are full flow filtration, meaning all the oil from the oil pump goes through the filter,  they usually do not have a very tight micron rating or beta ratio, and for good reason. For example, a 20-40 micron specification is typical for an engine’s on board oil filter and many times the beta ratios are not published for OE or aftermarket engine oil filters.

Not knowing how effective these filters will be in removing contaminates is useless without knowing the beta ratio information. Mainly because these engine oil filters are not usually high beta-ratio filters. These filters are inexpensive, they are great at  extending the oil drain interval without going into filter by-pass (which happens if a filter plugs), they help keep the engine oil clean between the drain interval, and most importantly, they do not over filter the engine oil under constant oil filtration. However, they are ineffective at removing the small micron hard particles out of the oil in the beginning of the new oil life or after oil top off.

It's these particles that will cause wear in the engine before the equipment filter can collect them. It gets even worse: some particles (the small micron 5-30 microns) may never get trapped in, say, a 40-micron beta 100 engine oil filter. They just keep going around and around causing wear. So, starting a good quality engine oil change, or top off, with fluids meeting the OEMs cleanliness specification will keep your engine cleaner at the start and minimize particulate wear.

Rebecca is Chevron’s ISOCLEAN Program Manager. She has 18 years of sales and marketing experience in the oil and gas industry. Her primary responsibilities are marketing Chevron’s ISOCLEAN Certified Lubricants program in North and South America, as well as support-sales enablement with education and value optimization. Since joining Chevron in April of 2013, she has also served as a Direct and Indirect Business Consultant, and Industrial Specialist. She holds an EMBA degree from Bowling Green State University as well as a B.S. in Business, Marketing and Minor in Finance from the University of Findlay. She has been recognized by the Society of Tribologists as an Oil Monitoring Analyst and earned her Certified Reliability Leader Certification from the Association of Asset Management Professionals.