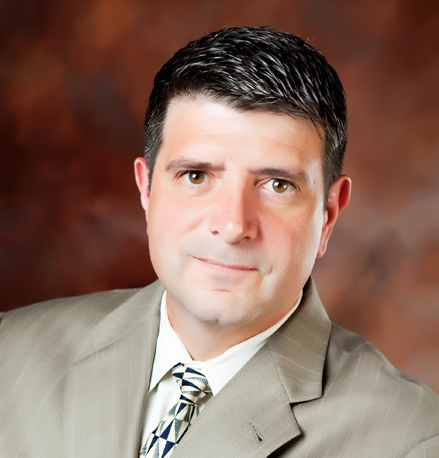 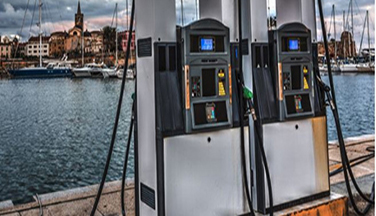 Engine damage can ruin a boating season, between the expense, the hassle, and worst of all the loss of prime boating time. Boat owners need to be aware of some of the more common fuel-related engine problems and how to reduce the risk of season-ending damage. In an earlier post, we talked about the rise of fuel-related marine engine problems and why we developed Techron® Protection Plus Marine Fuel System Treatment to address those issues. Fuel-related engine problems are a reality for the boating public. Some marinas and select retail roadside gas stations carry fuel marketed as E0, or pure gas. However, the majority of automotive fuel today contains 10% ethanol (known as E10). Ethanol acts as an “oxygenator” and helps reduce carbon emissions. However, it can cause problems when introduced into a boat fuel tank where water may be present. Chief among them:

Boat owners can mitigate these problems with regular use of a fuel additive designed to clean, protect and refresh fuel systems. Techron Protection Plus Marine Fuel System Treatment is specifically designed to address these issues. In industry standard tests, Techron Marine controlled rust and corrosion to 100% in both fresh water and salt water environments. It cleans carbon deposits, dissolves gum and varnish buildup, and helps prevent new deposit formation. And with its alcohol-free formulation, it does not contribute to water uptake. In a future post, we’ll share some additional tips for proper engine care to help keep your boat on the water and out of the repair shop.

About the Author: With nearly 30 years Consumer Packaged Goods (CPG) experience, Joe DeFina brings diverse experience to the Techron business over the past 5 years, bolstered by a career of leadership roles in sales and marketing. Currently, the Fuel Additives Business Manager in the North America market, Joe has influenced the portfolio expansion of Techron bottled fuel additives into diesel applications, as well as non-automotive markets like recreational marine and powersports & small engines. His working approach is to immerse himself into the market and gain key insights from buyers, distributors, retailers and consumers, converting that value into market opportunities. Joe graduated from the University of Dayton with a B.S. in Marketing and an earned an MBA from Nichols College.