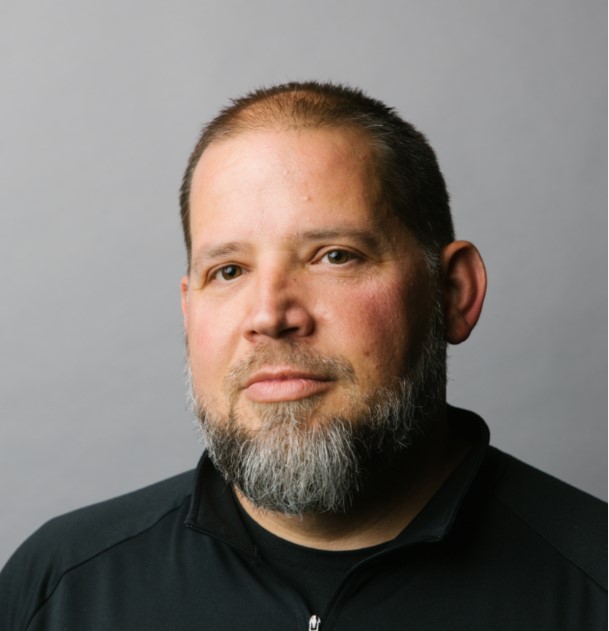 Chevron has you covered on GF-6 engine oils

As auto manufacturers continue the drive toward efficiency and fuel economy, demands on powertrains and their components are increasing. Today’s engines must be smaller, lighter, and more efficient, all without sacrificing performance or power. The performance demanded of these engines, and the technology required to achieve it, result in an increasingly severe operating environment. Motor oil technology must also meet the demands of these modern engines.

GF-6 oils will facilitate greater fuel economy while improving wear and deposit control, compared to their GF-5 counterparts. They will protect against timing chain wear and Low Speed Pre-Ignition (LSPI), a potentially catastrophic phenomena that occurs in GDI (gasoline direct injection) engines.  In 2017, API created the SN PLUS supplemental service category to address LSPI - while GF-6 test standards were in development. When new GF-6 motor oils are introduced next year, they will be available in two sub-categories for different generations of engine technology.

GF-6B will only be for SAE 0W-16 and will not be backward compatible, for good reason: most existing engines were not engineered to run on such a low viscosity grade oil. Consequently, GF-6B qualified oils will wear a brand-new Certification Mark (proposed design at right) on their front label to differentiate them from GF-6A motor oils.

Meeting the new standards will require passing eight rigorous engine tests: three of them new, the other five developed as replacements for retiring tests. One of the new tests evaluates the fuel efficiency of low viscosity oils. The other two were developed specifically to address timing chain wear and LSPI concerns. While the eight engine tests were defined throughout the last three years, it was only recently that the GF-6 performance limits were accepted by the auto and oil industry.

Now that GF-6 performance limits have been accepted, requirements for American Petroleum Institute (API) service category SP have also been finalized. SP is the next generation API specification and is applicable across viscosity grades.  API SP replaces API SN/SN PLUS and is backward compatible to all previous “S” category oils.  API SP and GF-6 share the same engine tests and performance limits; however, API SP maintains its own chemical and physical requirements.

Consumers will benefit from new Chevron Havoline and Supreme GF-6 and SP oils in the areas of fuel economy retention, wear,  and LSPI protection, with unprecedented sludge and deposit control.

Sean Lantz is Chevron’s product technical specialist for North American passenger car motor oils and specialty products. He also provides technical support to Chevron’s ISOCLEAN and after market fuel additives programs. He holds an MS in Mechanical Engineering from the University of California, Merced and prior to joining Chevron lubricants he worked in automotive powertrain development and as a plant engineer.
Filter by
Clear All
Category
Apply Filter Clear All
Share this page